Featured Artist of the Week: Lorenzo

Lorenzo started drawing when he was 2, often making trips to the library and study art books and comics for hours on end throughout his childhood. When he was 13 hr applied this love of art into formal private painting lessons which became a hobby until he attended the Art Institute for Graphic Design for a year.  This led to art shows and much more painting and networking in Dallas until he started an apprenticeship at Cat Tattoo more than three years ago. Artistic Influences include sources from the fine arts as well as tattooing, by what appeals to his eye, illustrators and painters of the surreal, realist, and classic styles. Lorenzo loves oil painting, and tattooing Neo-Traditional, Stylized Realism, and Color as well as Black and Grey pieces. Lorenzo is currently at Cat Tattoo in Addison, TX. If you'd like to make an appointment or are interested in his work feel free to send an email in the link provided or drop a line at Cat Tattoo. 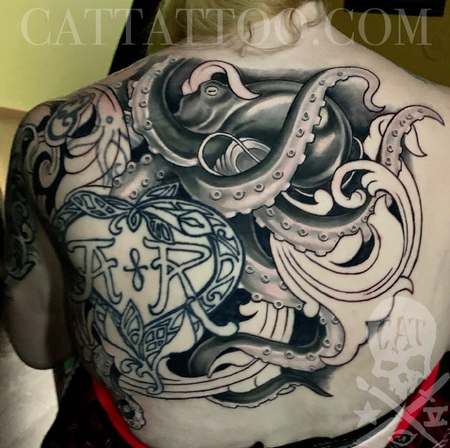 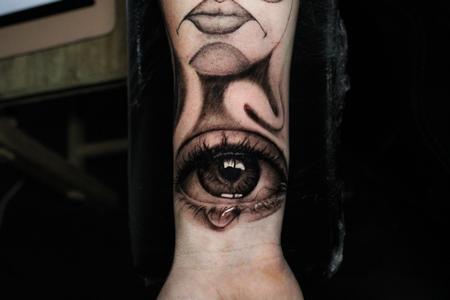 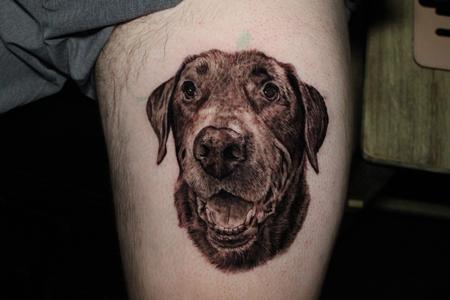 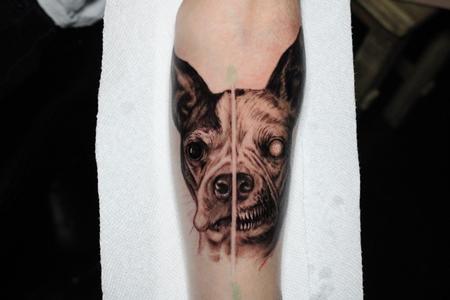 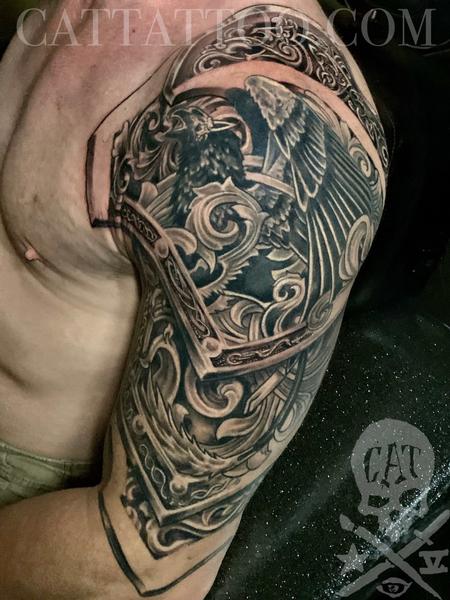 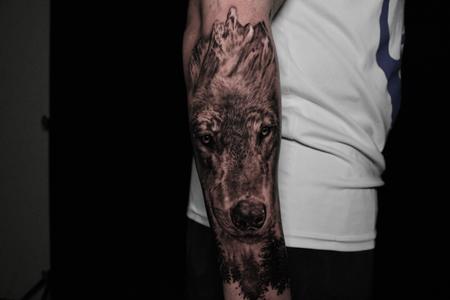 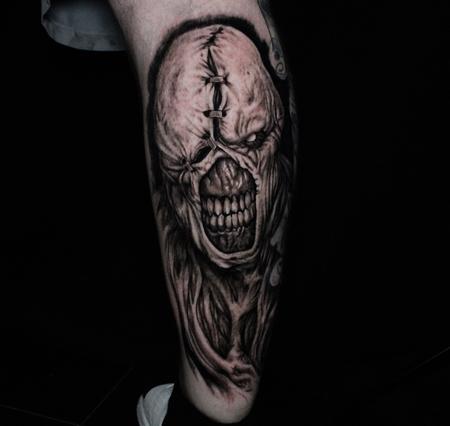 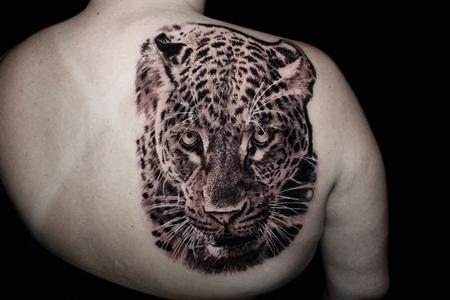