Featured Artist of the Week: Memphis

Having taken an early interest in art from Looney Tunes and drawing for fun, Memphis never considered the possibility of becoming a tattoo artist, even while getting tattooed at the time. He first found a spread of Cleen Rock One's work and then Jimmy Litwalk and Gunner's spreads together in a magazine, and was both impressed and surprised that tattoos could look so good. A piercer friend, Aaron Anderson noticed Memphis's talent while doodling and asked him If he ever thought about tattooing. He hadn't of course, but the idea was planted nonetheless. Memphis found and completed an apprenticeship and has spent the last eleven years professionally tattooing. Some of his other tattooing influences include Ben Reese, and Kevin and Shannon from Ramesses Shadow. Memphis is open to a variety of styles and work but loves to do full color pieces. Memphis is currently at Cat Tattoo in Addison, TX. If you'd like to make an appointment or are interested in his work feel free to send an email in the link provided or drop a line at Cat Tattoo. 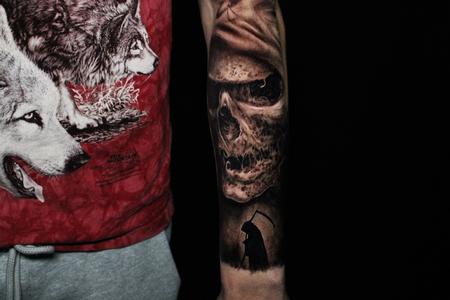 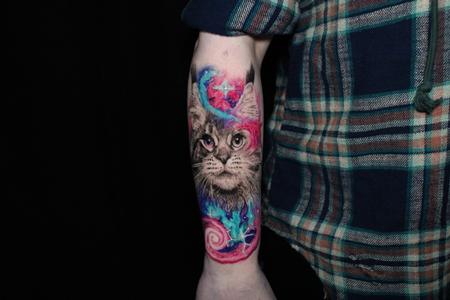 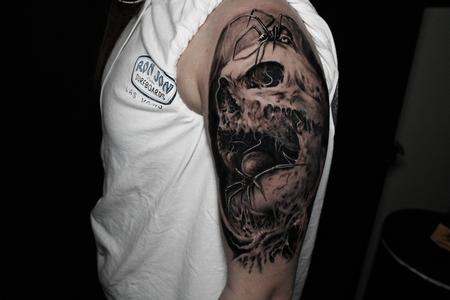 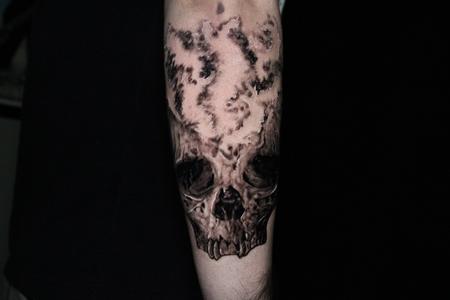 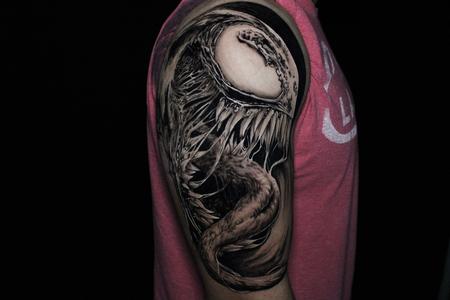